The launch of the 2021 Kia Seltos proves that the subcompact crossover SUV segment is not saturated yet. Even though Kia already has the Kia Soul to compete in that class, the Korean automaker still saw fit to produce a second SUV with a more traditional SUV outer design to corner one of the most competitive markets in the automobile world today. Subaru competes with a compact crossover called the Subaru Crosstrek. The 2020 model year of the Subaru Crosstrek has survived eight years so far since it was first introduced.

To choose between the Kia Seltos and the Subaru Crosstrek isn’t simply a choice between sizes, it is a choice between two ways to make an SUV. Both Kia and Subaru have been making SUVs for some time now, but these two models are some of the most recent and have engaged with the market differently. Refer to the table below to compare the two SUVs and see which has the attributes and available equipment you want. 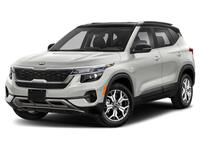 While the 2020 Subaru Crosstrek undoubtedly inherits the long history of Subaru off-road capability, the highlights seem to end there. The 2021 Kia Seltos excels in more ways than the Crosstrek, as the table shows. The kind of power owners get out of the turbocharged version of the Seltos engine is leaps and bounds ahead of the Subaru offering. Couple that with greater cargo capacity and a lower cost of entry with the Seltos, going for the Kia is the obvious choice. 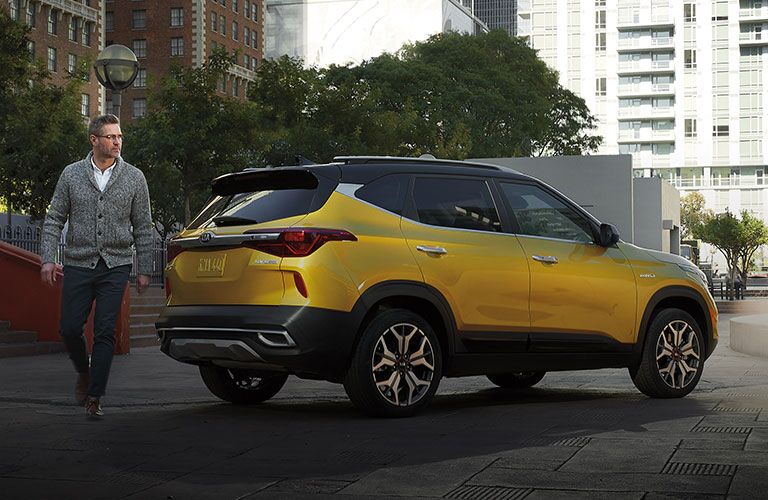 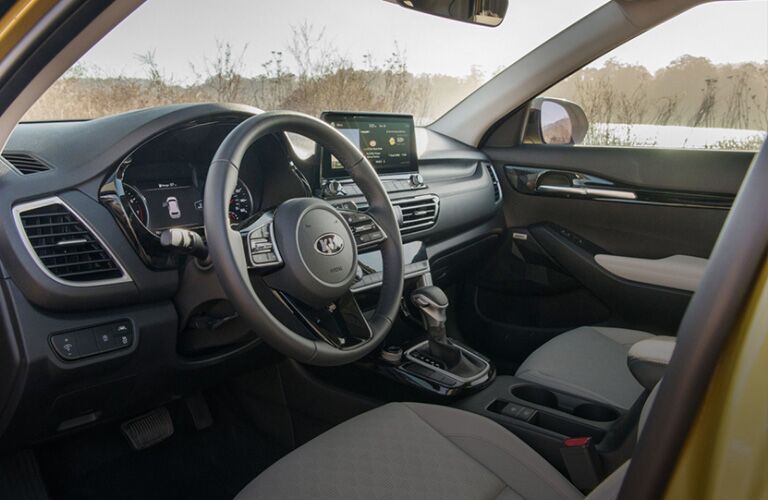 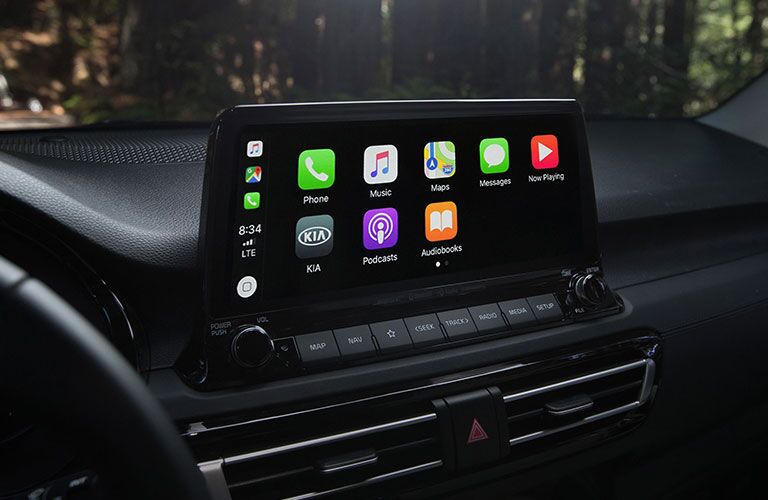 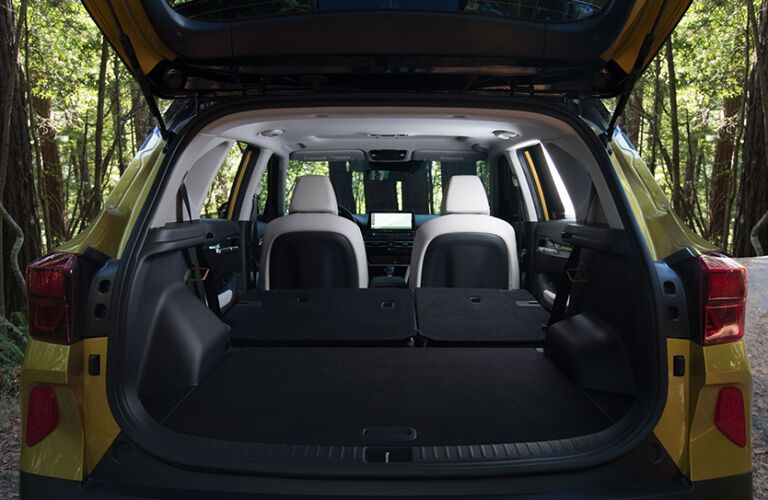