The 2020 Kia Rio and the 2019 Ford Fiesta are two rather similar looking subcompact cars from the outside. Each has a four-door and a hatchback version, and each has a similar profile. The signature Kia tiger-nose front end is one of the few things that visually sets the two apart, but like an iceberg that only shows one-eighth of its size and hides the rest, the real differences arise when you look inside, and under the hood of each car.

If you take a seat inside each you will see right away that the 2020 Kia Rio is a much more recent interior design. As the Kia began its fourth generation in 2018, this makes perfect sense. Furthermore, Ford is discontinuing the Fiesta at the 2019 model year. The interior of the Fiesta is largely unchanged from its 2011 introduction. Any new additions to the Fiesta were pushed into the design, instead of the interior being designed around new technologies as they develop. View the table below to see other ways in which the two vehicles differ.

Looking at both vehicles, someone looking to buy one and have room for back seat passengers should choose the Rio. The front seat room is a similar story, with the Rio only coming up short under the Fiesta when it comes to front headroom. Otherwise, the interior space for all seats is greater in the Rio. The difference in fuel economy is a little mind-boggling because both cars use an almost identical 1.6L inline 4-cylinder engine with the same horsepower and torque.

Other Available Features of the 2020 Kia Rio 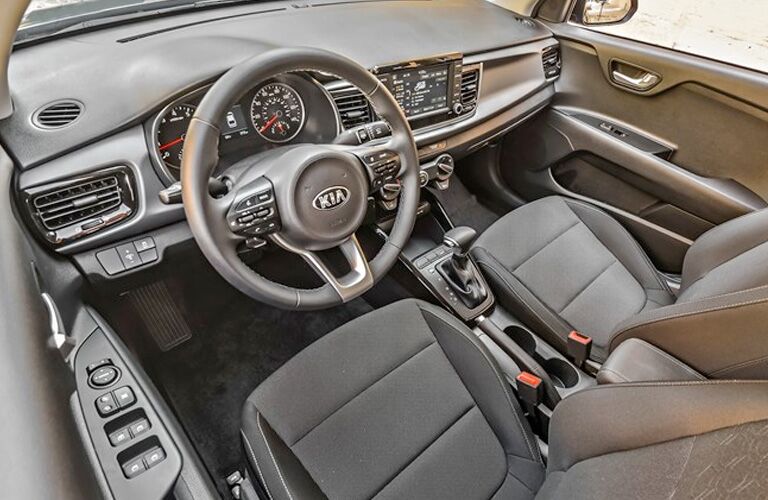 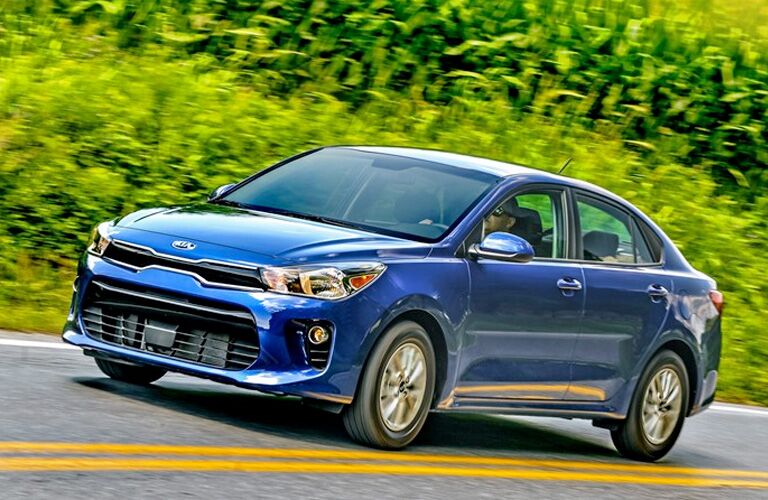 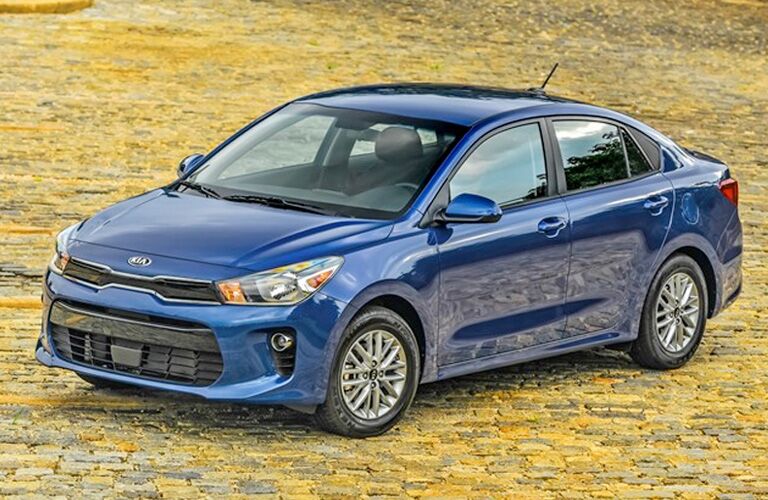 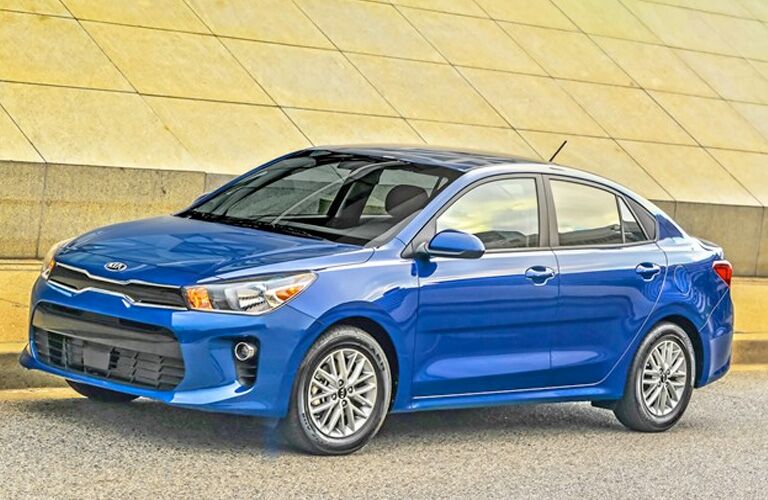